Posted by Elizabeth on March 3, 2013 in Members | Comments Off 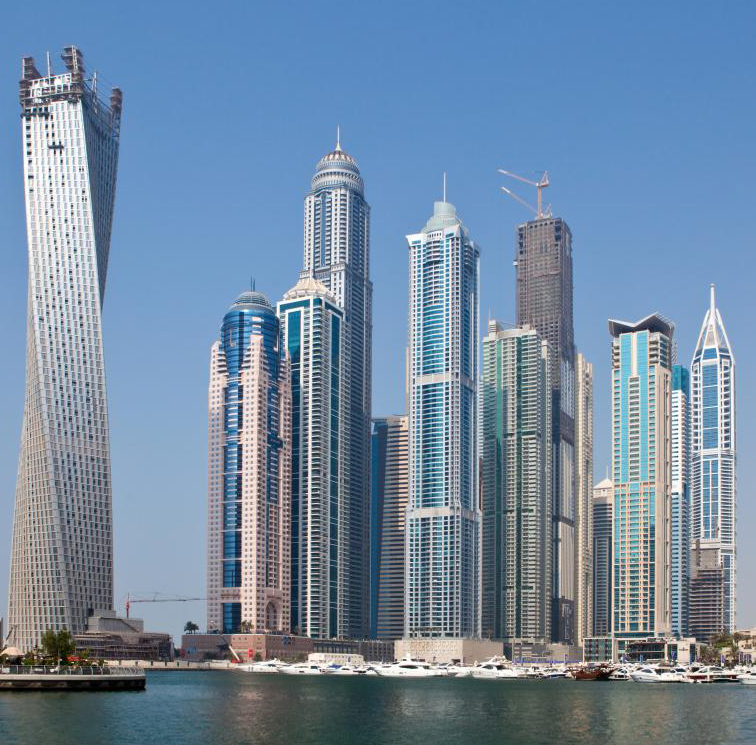 The Middle East is a place that is heavily populated by billionaires. After all, oil and gas are abundant in the region, allowing its beneficiaries to purchase the most expensive gadgets, the rarest exotic car, and just about any costly luxury that catches their fancy. And they can pretty much rely on the security of income until at least the next generation, as current reserves are enough to last  for  several decades, even if no new oil field is discovered.

Middle-East Concierge members with offices within the Middle-East. Members listed alphabetically by country.